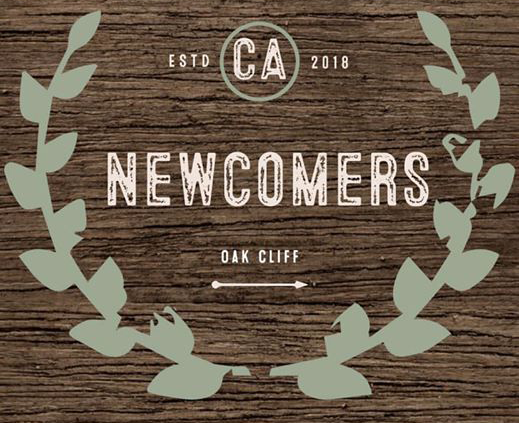 This is my drug addiction recovery story. I am a 27 year old recovered heroin addict from Columbus Ohio that found solace in a rural area of Dallas called Oak Cliff.

The preceding sentence still seems so odd to me, almost as if it was something pulled straight from a Mad Libs book.

This journey of recovery has taken me across the country and afforded me the opportunity to meet hundreds of like minded people, all seeking the same freedom that comes with working the steps. My first introduction to the Cocaine Anonymous and the 12-steps is not a fond memory for me to recall.

I arrived in Texas completely defeated with very little will to continue on the way I was living.  I tried it all from Cognitive Behavioral Therapy to harm reduction and everything in between.

No matter what I did I did it in excess and it left me feeling empty and worse off than I was before.  I soon came to realize that the drugs and alcohol were not the main issue here. Rather, they were a way to stop me from feeling the 24/7 misery that I had become all too familiar with.

I had come to believe that there was no medication or therapist on earth that could understand my condition. The end was near and as a last ditch effort and to prove that I was indeed ‘uncurable’ I went to treatment.

The first few days were hazy, but when I finally came too I found my self analyzing a giant 12-step poster. At the time, I had no idea what would come to be if I actively pursued these steps, but I would soon find out.

The Steps and Drug Addiction Recovery

Pretty crazy right? There was a lot that went on between then and now, but in short: I worked the steps and I got better.

I have seen the same result with plenty of people, and am left scratching my head when I see others neglect the steps in pursuit of things like therapy and various maintenance programs.

Now, don’t get me wrong, all of these alternative therapies are great IN ADDITION TO the steps but should never be used INSTEAD OF.

This is all assuming that you are like me, an addict. For quite a while now I h came to believe this as my opinion, maybe I’m still just different than a lot of people and I was the most extreme for of a ‘trashcan junkie’.

The Steps Are Most Effective For Drug Addiction Recovery

Maybe I needed the steps but other addicts don’t. This was until I stumbled across a NY Times article declaring the steps as the most effective for of treatment for addicts and alcoholics.

To put it bluntly, and this may ruffle some feathers, if you are an addict/alcoholic, your best shot at long term sobriety is the steps.  For nearly 85 years the steps have been helping people like me, but they conflict with modern medicine because there is no pill, there are no doctors, and there is no money in it.

The study conducted by the Cochrane Collaboration shows that a step based approach to treating alcoholism/addiction boasts up to a 37% recovery rate, whereas alternative therapies sit between 15-25%.

The sample size for the 27 studies that went into this we’re upwards of 10,000 people, so while these percentages may seem dismal, we are literally talking about saving thousands of lives here.  So why is it that we shy away from talking about the steps as the most effective way of getting sober?

Thorough and Honest With Steps

Well, if you skimmed through the steps you will notice that it does not hide the fact that you will be tasked with establishing a connection with a Higher Power, or God if you will.  This word is enough to scare away even the most hopeless drug addict.

However, if you are anything like me, when I entered the program, I was willing to try anything other than what I had been doing, and if there was a God out there I was either going to find him through the steps or through death.

There is also a stigma in the world today that any and all good things come at a higher price.

This may be true to an extent, but the studies also showed that people saved, on average, $7,000 a year by using the steps as their primary means of abstinence.

I hope that this makes sense to you, whoever you are reading this and I pray that my passion does not come across malicious or arrogant.

Understand that this work saved my life and I owe it to my fellow drug addicts and alcoholics to pass along what was so FREELY given to me.

I hope to see you soon 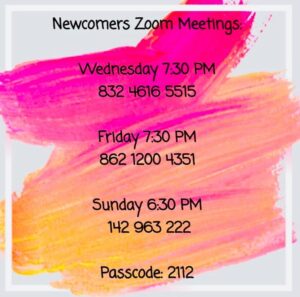